The roots of the chess game must be sought in northern India, or perhaps in Tibet or China. Surely, at the end of the game, the game has spread to Persia, where it got its current name.

The Vikings cultivated the game, and Knud the Great must have learned the game on a pilgrimage to Rome. Chess is fought on a square board with 64 equal fields. Two armies, each consisting of eight officers, one king, one queen, two towers, two runners, two runners and eight farmers fighting to conquer the enemy king (opponent). 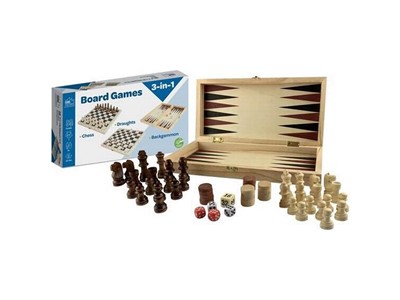 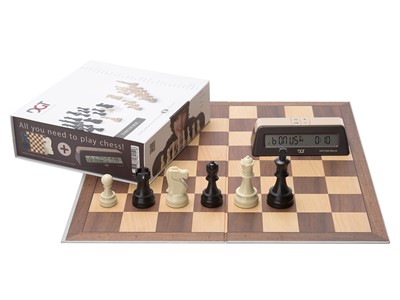 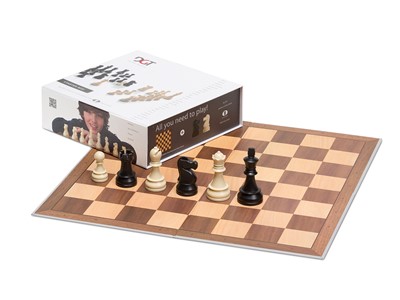 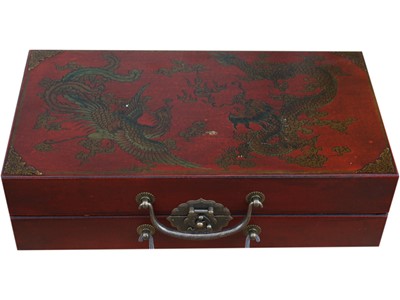 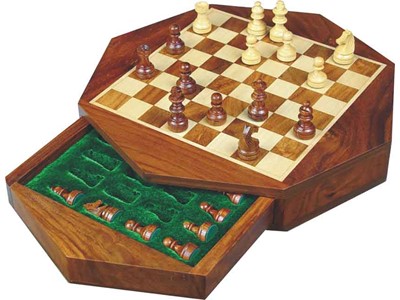 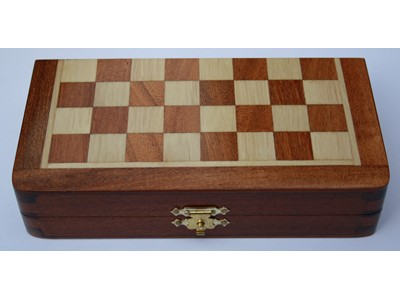 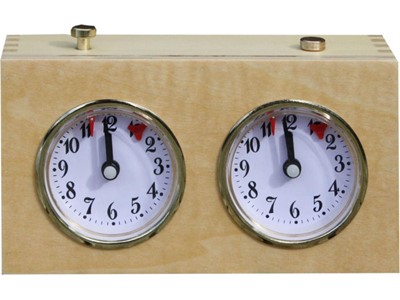