Here you will find games about Harry Potter and his absolutely amazing world.
With a little for every taste, and probably something that just falls in your taste.

Harry Potter is a series of fantasy books written by the very British author J. K. Rowling.
The books are about a young wizard Harry Potter and his friends Hermione Granger and Ron Weasley, who all go to the fictional school Hogwarts.
The book series is about Harry's fight against Lord Voldemort, an evil wizard who tries to become immortal, and rules the government of the magical world, called the Ministry of Magic and rule over all wizards and smugglers (non-magicians).

Hogwarts School of Witchcraft and Wizardry, commonly referred to as Hogwarts, is a fictional school found in J.K. Rowling's novel series about Harry Potter.
It is a school where witches and wizards between the ages of 11 and 18 from the UK can learn magic. 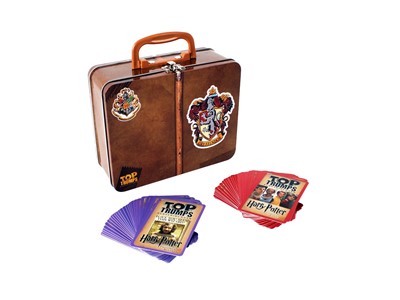 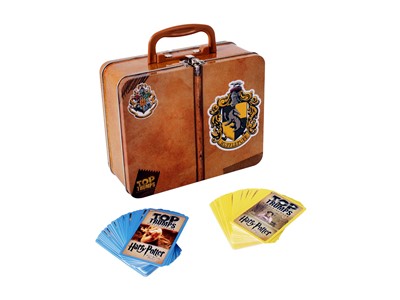