Jesper Bülow has made quizzes for the family and the circle of friends for many years. In 2001, the ideas for a new game began to pile up in the drawer. A game to be tested and hopefully bring Jesper Bülow's quiz joy to everyone in the circle. 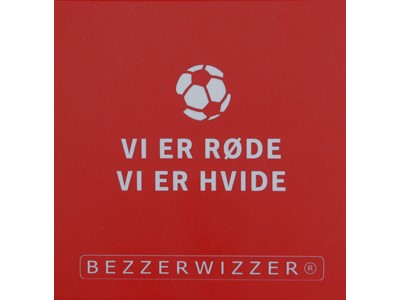 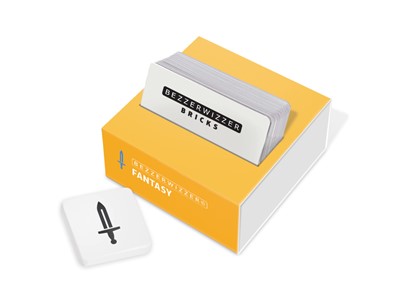 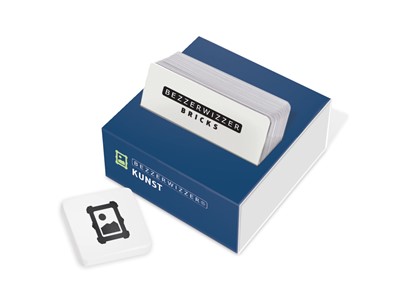 The first prototypes were snuggled in the basement, and the first many questions were made on the home computer.
The game was successful in the circuit and four years later, Jesper Bülow decided to get rid of his permanent work and launch his own quiz game throughout Denmark.
Product development was put on shine using test panels and a network of professionals.
The result was played Bezzerwizzer with 5,000 questions. Bezzerwizzer Nordic ApS and the game's inventor Jesper Bülow have taken the trip from home factory in the basement to office space in the heart of Copenhagen.
A company with a number of professional quiz writers, several employees in the office and a clientele of hundreds of thousands of Scandinavians.

In 2015, Bezzerwizzer is available in many different varieties and can be found in Denmark, Sweden, Norway, Finland, Iceland, Holland, Belgium and Germany.