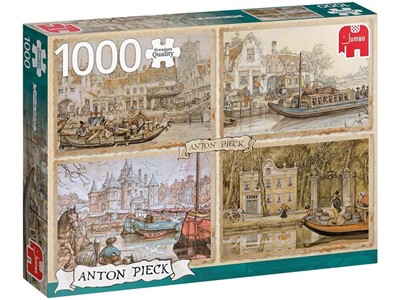 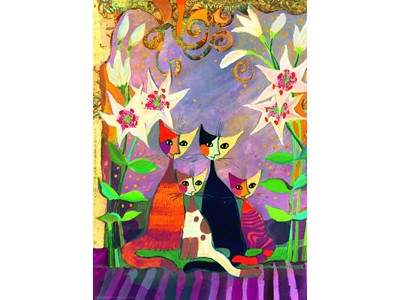 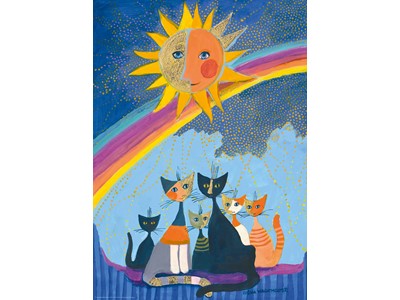 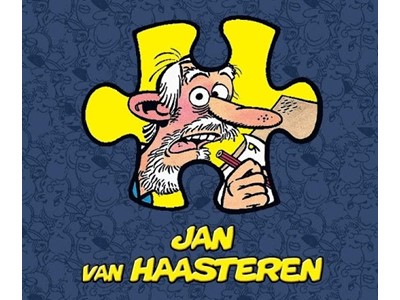 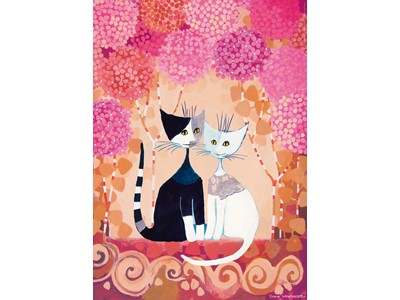 Life:
Van Haasteren grew up in the city of Schiedam, where he studied at the technical school in painting. After that he went to the Rotterdam Academy of Arts, where he trained publishing and advertising followed his father's advice. After his studies, he worked as assistant for Loek van Delden in a series called Smidje Verholen.
From 1962 to 1966 he worked at Toonder Studios, initially at the cartoon department.
From 1963 he worked as a magazine designer especially on comics Kappie, Tom Cat and Hiawatha.
In 1966 Haasteren received the studies by Joop Geesink, the idea of ??the frog Rick. After this he worked as a freelancer. From now on his own work was in the foreground. With scriptwriter Patty Klein, with whom he was at work, he often made the strip Bartje and grandfather. The collaboration was followed, including Jack and Uncle George for KRO Studios and Erik and Grandpa, and a new version of Bartje and grandfather, who appeared from 1975 and JIPPO.

Comics:
For Pep, he drew 1972 Baron van Tast, with scenarios Renee Utteren, Lo Hartog van Banda, Frits van der Heide and Patty Klein. In that line, Fugitive appeared in Pep. Anders And appeared in his hand like Ketelbinkie, written by Wim Meuldijk and Ome Arie. For Sjors he dragged a scenario from Philip Sohier, the cartoon Tinus TNT, from 1974, from 1975 to Eppo, where he worked with Toon van Driel, also the Stuntels signed. In Eppo being persecuted he published the cartoon Brian and Brainbox, written by David Ireland. He has also released many loose crimes for the Free Balloon as he uses pseudonymous Harold Hurry and Jean Pion.
Since then, he has for the game manufacturer Jumbo draw a large number of puzzles.

Prices:
In 2006, Jan van Haasteren at Stripschap got him awarded Bulletje and Boonestaak Scale.
On April 26, 2013, he was appointed Knight of Orange-Nassau.