The year is 1954, an unknown Canadian family sat down with some friends to make some rules for a dice game.

The game came to the whole The Yatsy Game. And the rules consisted of a piece of paper that could be mentioned when the number of YATZY that had been earned was achieved! With its dice.

Today, Yatzy is one of the most played dice games played in both clubs, cafes with friends and on vacation, and worldwide, more than 50 million Yatzy games are sold every year, but not all of us in the Game Room. 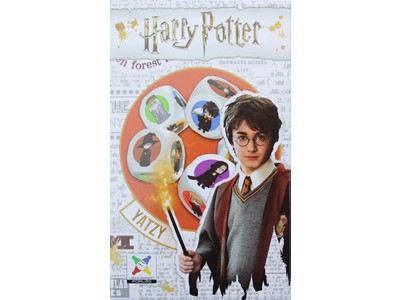 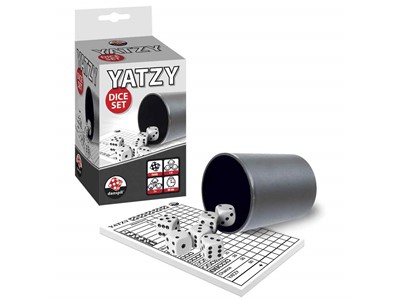 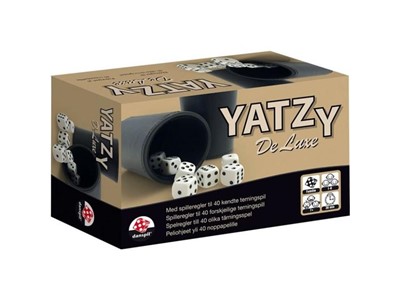 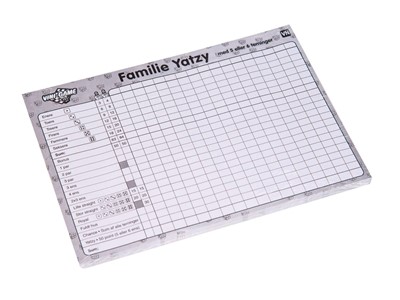 In stock
Yatzy i stor udgave (BSGA218)
Til have eller skolegården m.m. 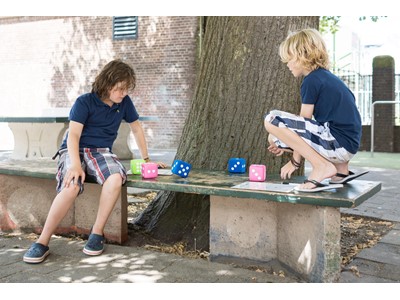 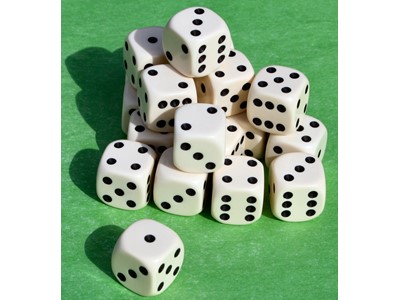