In 1903, Elizabeth J. Magie began to develop the predecessor of Matador, and the board game called The Landlord's Game - (Landlord Game).

The game is about showing how property developers starve their tenants for their own gain and profit. The Parker company would not publish the "landlord game", and Magie began to produce this in New York.

In 1909, John Ormard Heap made the first Monopoly game (what we call Matador), and the idea spread across most of the United States just with other road names on the game.

The first Matador game was made in 1936 by the paper manufacturer C Drechsler, owned by Curt Robert Gerhard Drechsler, who moved to Denmark after World War One, but later the factory was sold to BRIO, today called ALGA, and still manufactures the original Matador game. 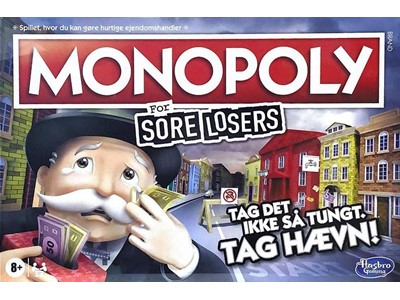 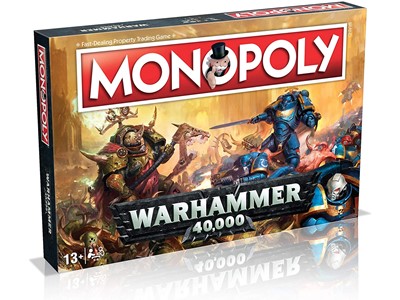 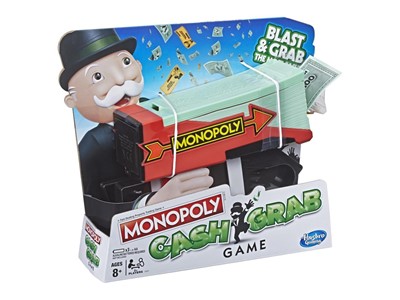 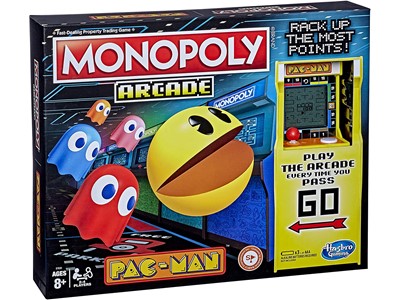 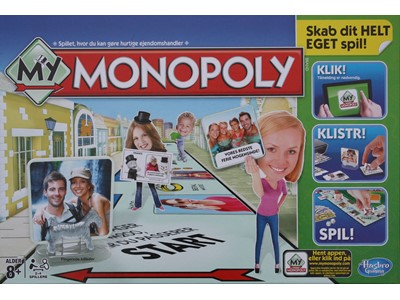