Professor Cube RUBIKS was invented by Erno Rubrik in 1974 and therefore has had 40 years anniversary. The dice had their peak in the 80's where there was a great culture around tournament and much more was widely used, but it is still being used diligently for competitions and it is still fun to see if you are smart enough to break this 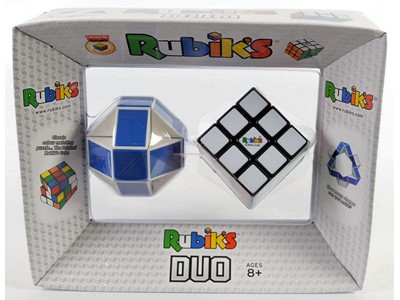 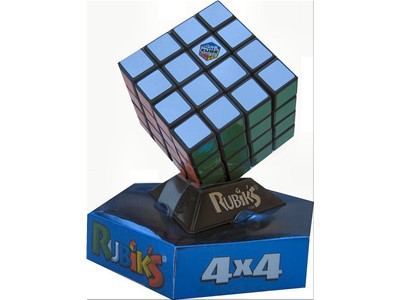 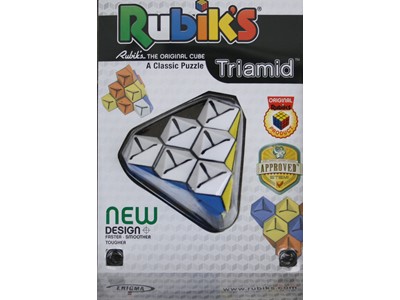 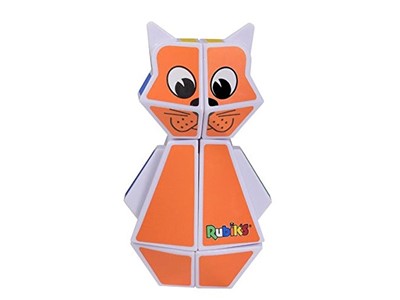