Do you know the popular EGO games.

The first game EGO Red was released in 2007, and was already a bestseller at the Game Hall.

EGO board games are not only popular among EGO players, the games have also received great recognition among reviewers and have won several game prizes.

The EGO games has came in a time when quiz games about trivia such as Bezzerwizzer, Timeout, Trivial Pursuit, were incredibly popular and they still are today.

The EGO games, however, have an extra gear in the gloves about who is smartest or whoever remembers the best. Ex. Remember what Michael Jackson's 5 single from 2001 was called?

You must consider topics, people, things and events that everyone has an attitude towards.

Additionally, you will have a fun night where you become wiser what your friends and family really think of you. 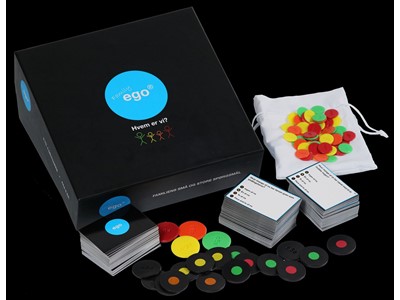 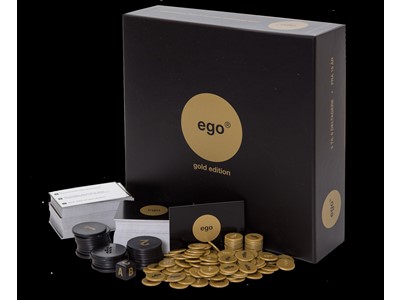